ABCore is a wrapper for Bitcoin Core for Android.

Bitcoin Core (formerly Bitcoin-Qt) is the bitcoin daemon software based on
the original reference code by Satoshi Nakamoto. It is programmed to decide
which block chain contains valid transactions. The users of Bitcoin Core
only accept transactions for that block chain, making it the Bitcoin block
chain that everyone else wants to use.

It is these users who keep Bitcoin decentralized. They individually run
their own Bitcoin Core full nodes, and each of those full nodes separately
follows the exact same rules to decide which block chain is valid. 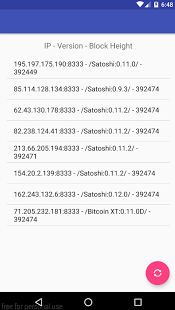 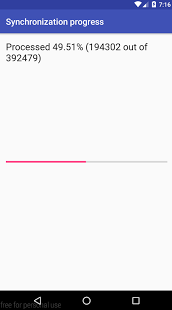