As of December 2020 It's a still an ongoing effort and although fully functional it's only available for Android so far.

This project was started in July 2020, by Sofian Mahmoud Benissa (software developer also known as DrXtreme or DX) after a series of meetings with Alton James Steele (project funder) where the idea of the project was presented. 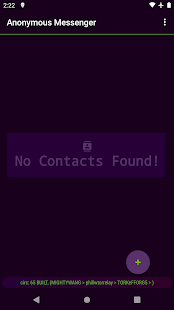 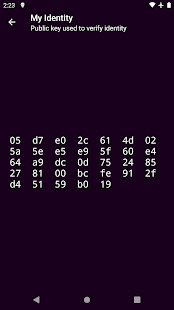