N.B According to a "disclaimer" on the website, the Current Version of the Android app is now proprietary and it isn't clear whether the source code repository will be getting any more updates.

This can be used with non-Google apps that support it , but the most common use will be to login to Google or other accounts in a web browser. You will probably need Barcode Scanner to be installed, though for some accounts it may be possible to type in keys.

The Google Authenticator project includes implementations of one-time passcode generators for several mobile platforms, as well as a pluggable authentication module (PAM). One-time passcodes are generated using open standards developed by the Initiative for Open Authentication (OATH) (which is unrelated to OAuth). 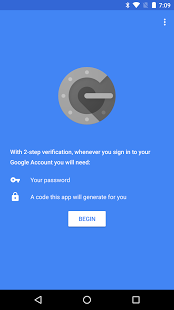 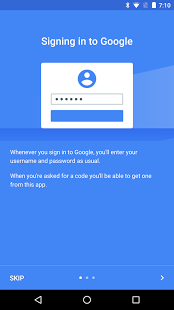 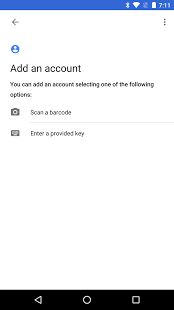