Edit files on your linux machine, even when you're on the go.

Cooper provides a touch interface for SSH, making it easy to log in to a servers
and edit files. Make simple code/configuration changes without squinting at a
tiny terminal and using a special keyboard.

This app is being developed to make remote software/web-app development easier,
so future improvements will include tablet optimized layouts, a touch optimized
command execution interface (menu based with support for custom commands), and a
mechanism for jumping between open files. 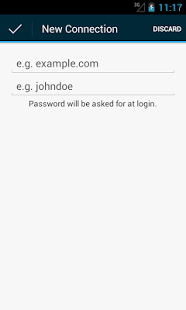 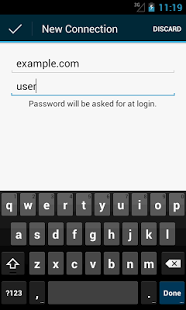 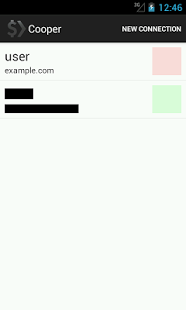