The eSpeak NG is a compact open source software text-to-speech synthesizer for Linux, Windows, Android and other operating systems. It supports more than 100 languages and accents. It is based on the eSpeak engine created by Jonathan Duddington.

eSpeak NG uses a "formant synthesis" method. This allows many languages to be provided in a small size. The speech is clear, and can be used at high speeds, but is not as natural or smooth as larger synthesizers which are based on human speech recordings. It also supports Klatt formant synthesis, and the ability to use MBROLA as backend speech synthesizer. 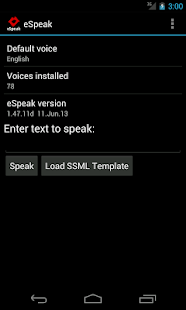 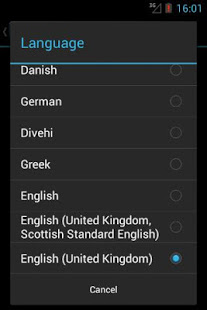