Finamp is a Jellyfin music player for Android and iOS. Its main feature is the ability to download songs for offline listening.

This app is still a work in progress, and has some bugs/issues that haven't been fixed yet. Here is a list of currently known issues:


In the long run, I would like to look into video playback. I'm pretty sure I'll be able to implement it in a way that will allow for native playback of complex video formats, such as H265 and ASS subtitles. That's a long way off though ;). 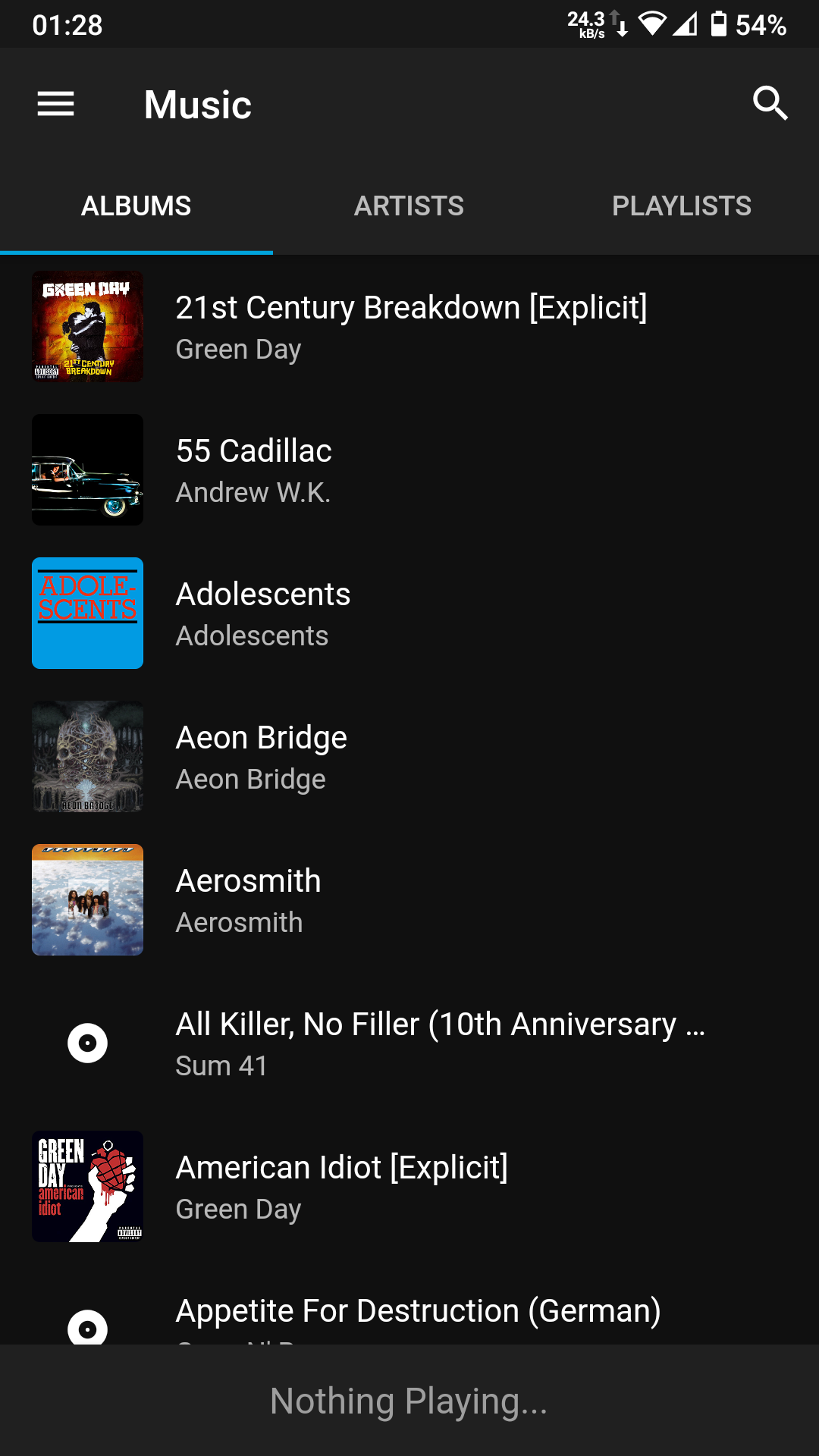 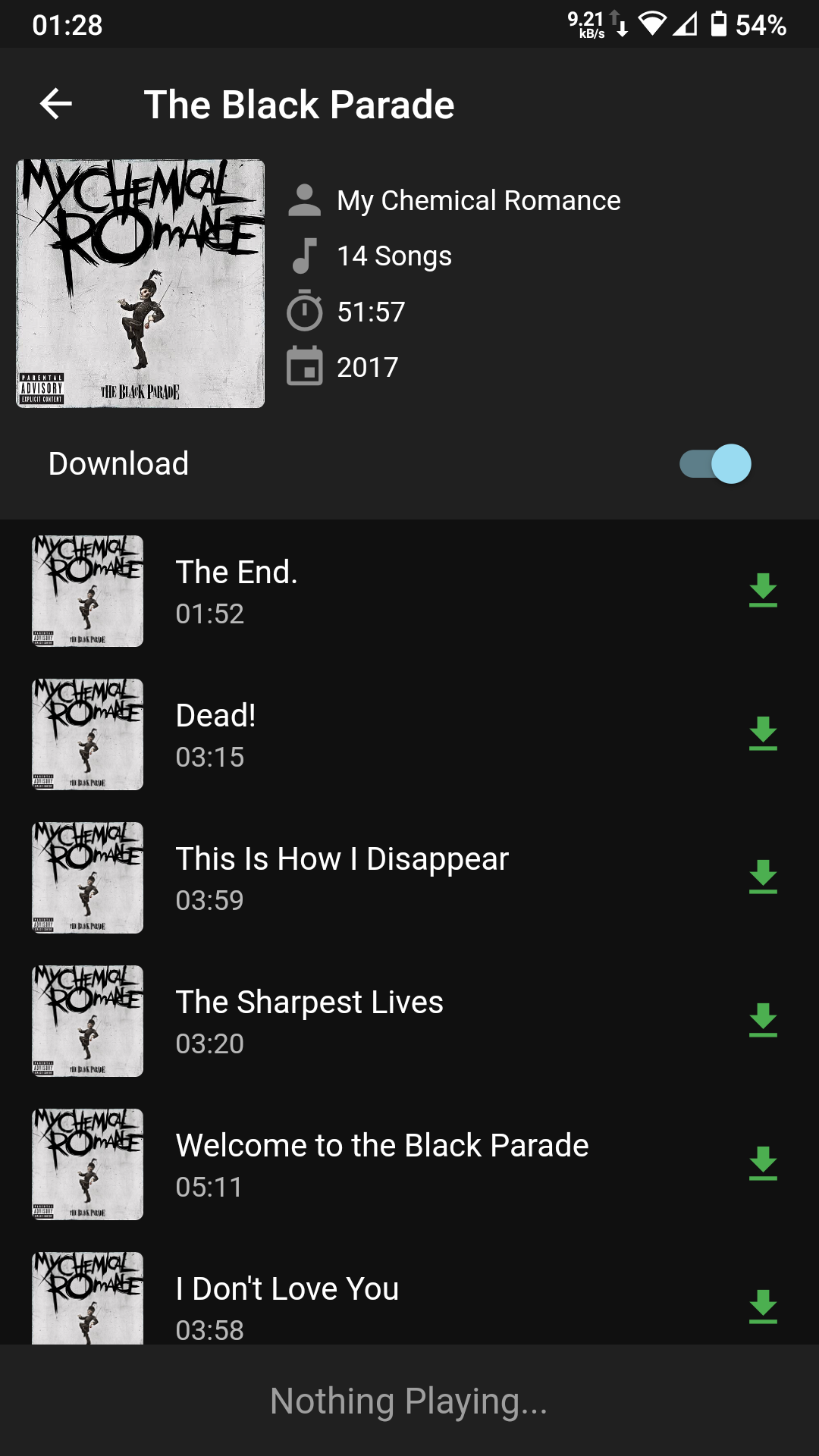 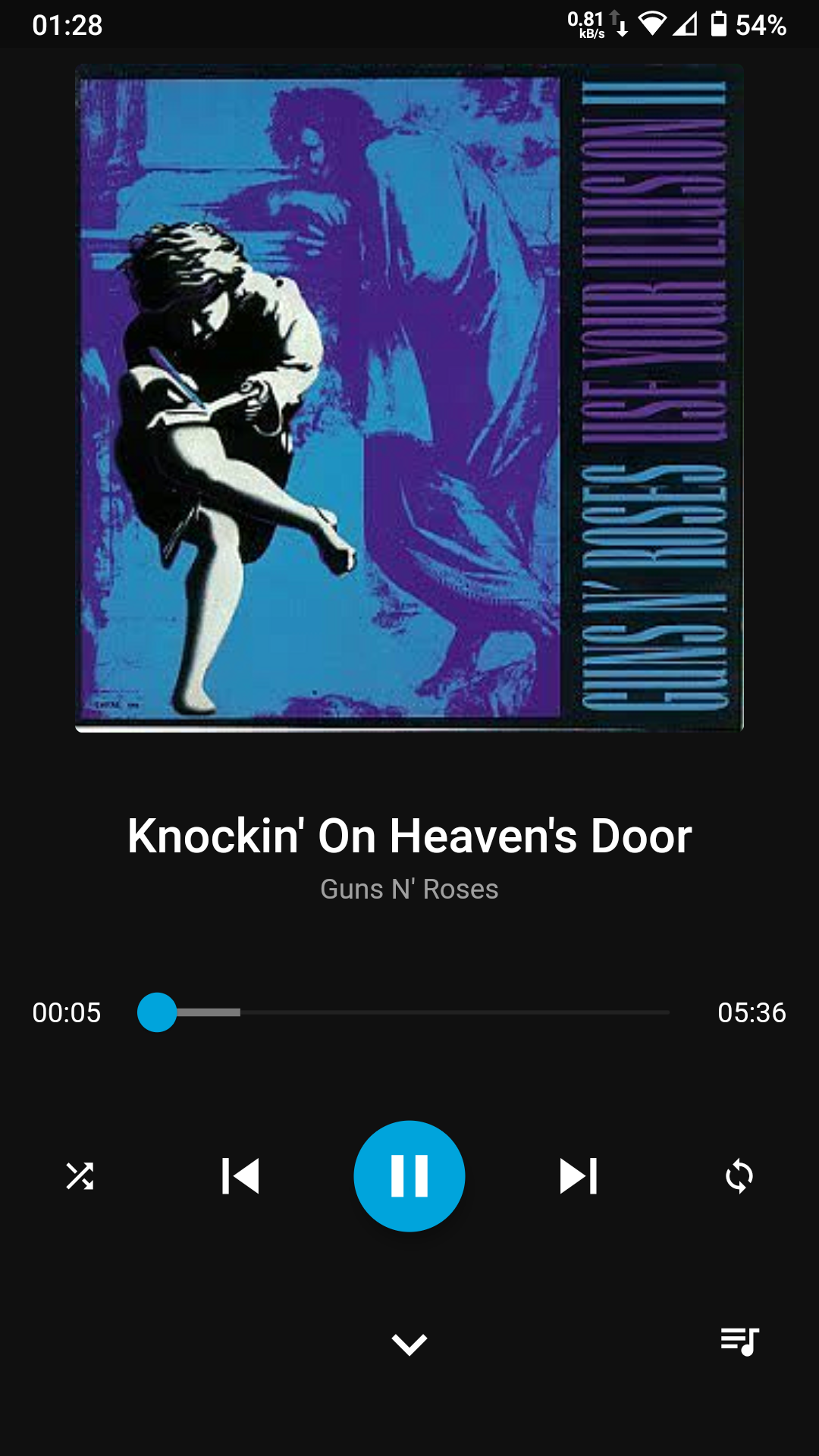