Gobandroid is virtual goban (GO-Board) on your mobile to study and play the
ancient game of Go (weiqi in Chinese, igo in Japanese, baduk in Korean).

Go originated in China more than 2,000 years ago. The game is noted for being
rich in strategy despite its relatively simple rules. It has been claimed that
Go is the most complex game in the world due to its vast number of variations in
individual games. More info on Wikipedia. 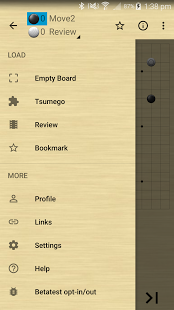 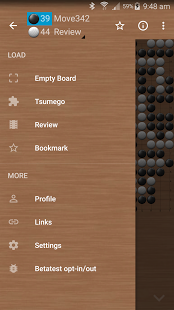 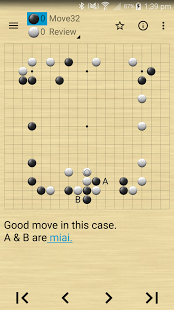