Jerboa is an app for Lemmy, a federated reddit alternative. Jerboa is made by Lemmy's developers, and is free, open-source software, meaning no advertising, monetizing, or venture capital, ever.

Lemmy is similar to sites like Reddit, Lobste.rs, or Hacker News: you subscribe to forums you're interested in, post links and discussions, then vote, and comment on them. Behind the scenes, it is very different; anyone can easily run a server, and all these servers are federated (think email), and connected to the same universe, called the Fediverse. 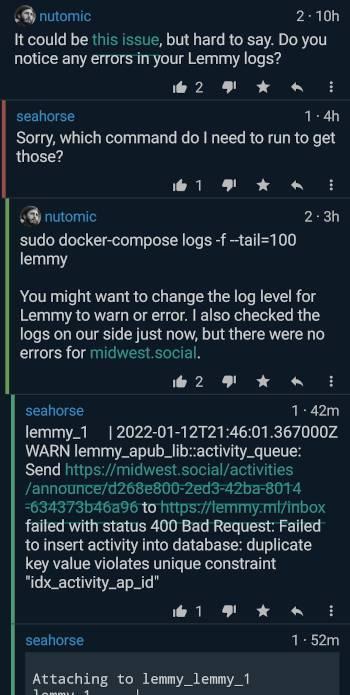