Minetest is a near infinite world block sandbox game and a game engine, inspired
by InfiniMiner, Minecraft and the like.

* Explore, dig and build in a voxel world, and craft stuff from raw materials to help you along the way.
* Play with your friends on public servers or self hosted servers
* Easy plugin based Modding API used to add blocks, tools and features to the game.
* Voxel based lighting with gameplay consequences (light caves and buildings with torches)
* Almost infinite world and several beautiful map generators.
* Runs natively on Windows, Linux, OS X, FreeBSD and Android
* Supports multiple languages, translated by the community.
* A constant development to add new functionalities for end-users 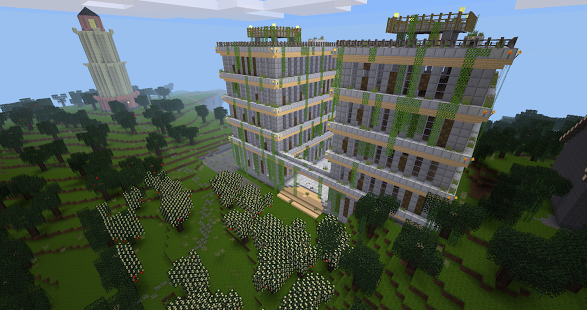 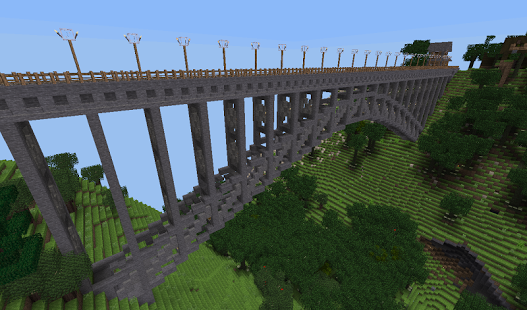 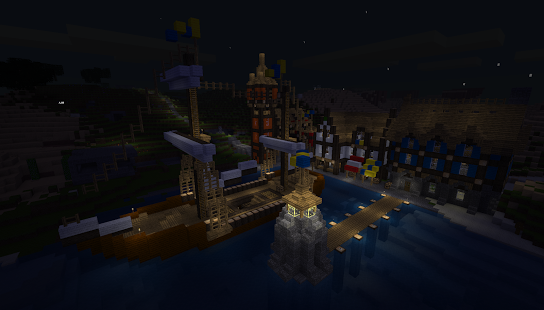