Note: This is the "unofficial" version build from @xyzz's repo where the Android app is developed. This means that while new feature will be implemented here first, it might entail a more unstable app. If you want the "official" version build, from the OpenMW Android repo where the releases might follow the main OpenMW release cycle, install https://f-droid.org/packages/com.libopenmw.openmw.

This is an OpenMW port for Android, adapted to be played with touchscreen or remote controller. To play it, you need to use your own, legally acquired Morrowind data files. 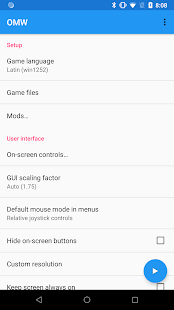 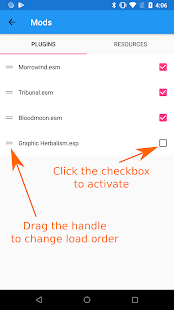