Augmented reality application which overlays the names of hills and mountains on
a camera view. The supplied data for hills of the UK and Ireland is better than
that for the rest of the world.

Anti-feature: Tracking. Crash reports are sent without interaction, but that can
be disabled in the settings. Google Analytics was removed before building. 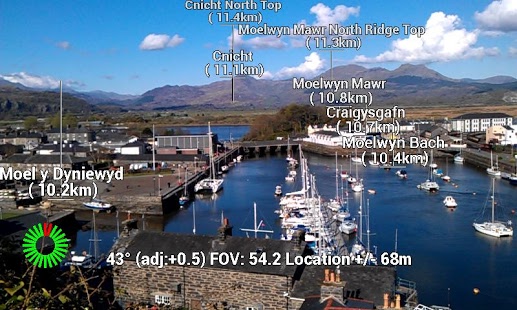 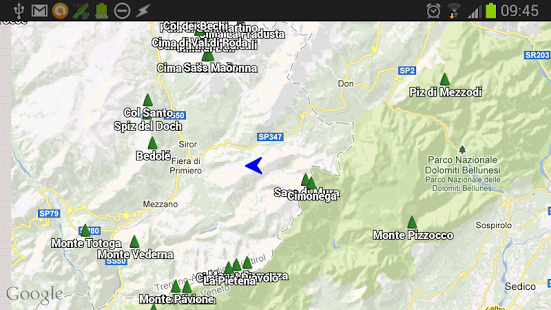