SmartPack-Kernel Manager is a heavily modified version of Kernel Adiutor developed by Willi Ye. All the credits go to the original developer, not only for his hard work on Kernel Adiutor, but also for being open to open-source community.

Your device must be ROOTED to use this app. Otherwise, please don't bother installing this app.

* SmartPack-Kernel Manager contains its own auto-update implementation, which is only available for installation from GitHub release page (and consequently, for IzzyOnDroid). In that case, APK files provided by the developer is directly acquired from the official GitHub release page.
* The Anti-Features (NonFreeNet) tag by F-Droid is due to the Kernel downloader (requires downloading kernel from web provided by kernel developers). 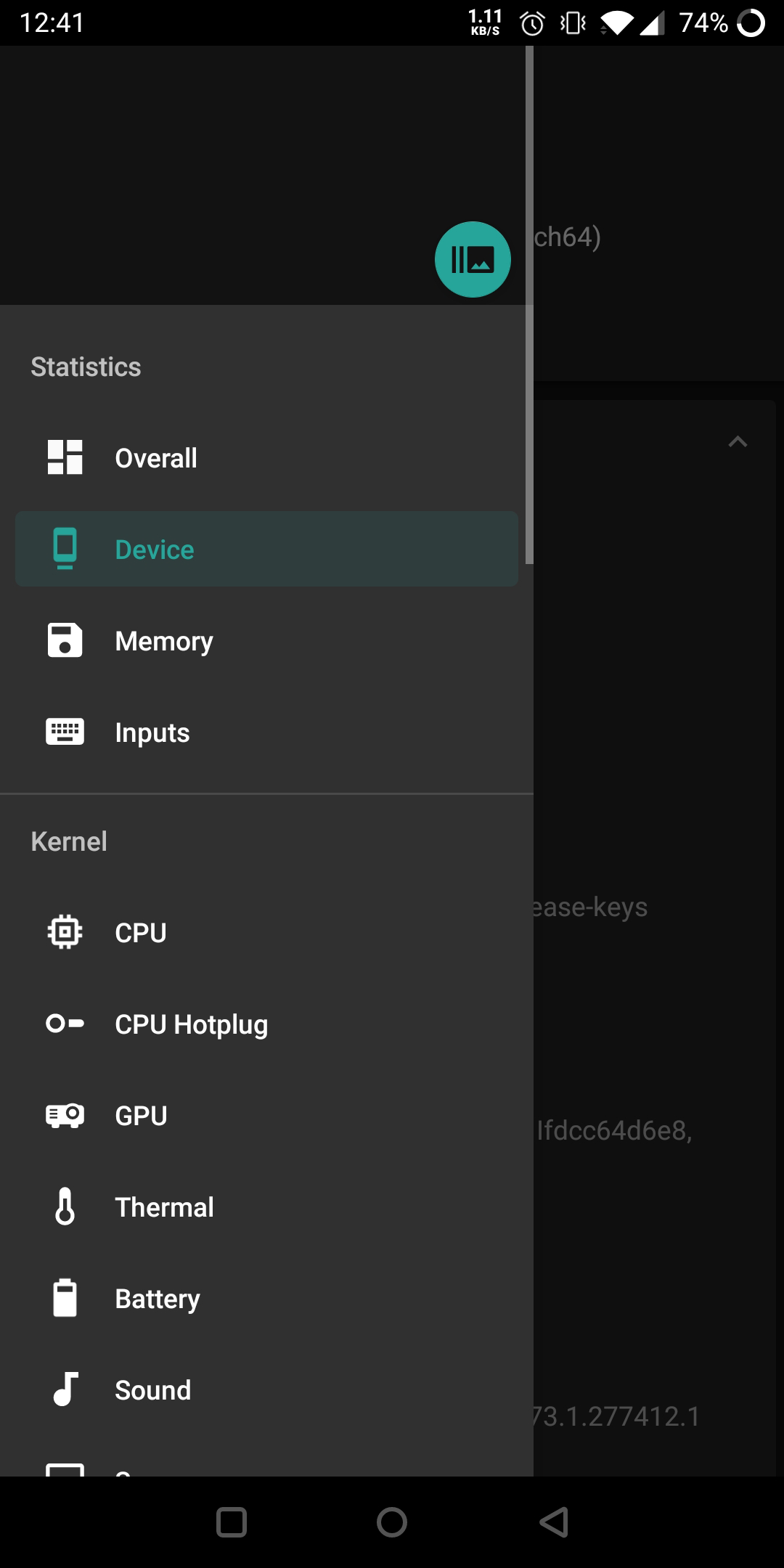 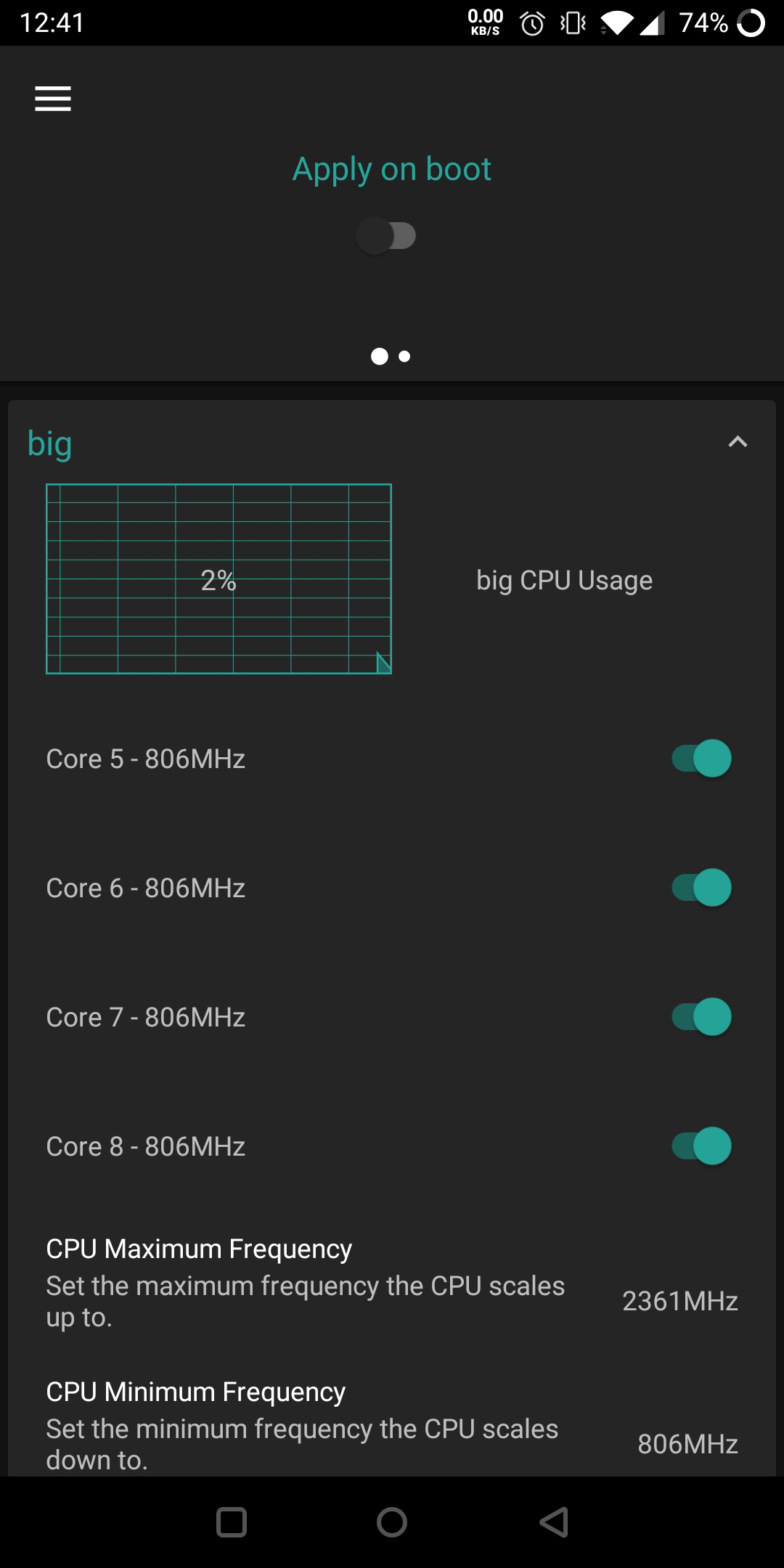 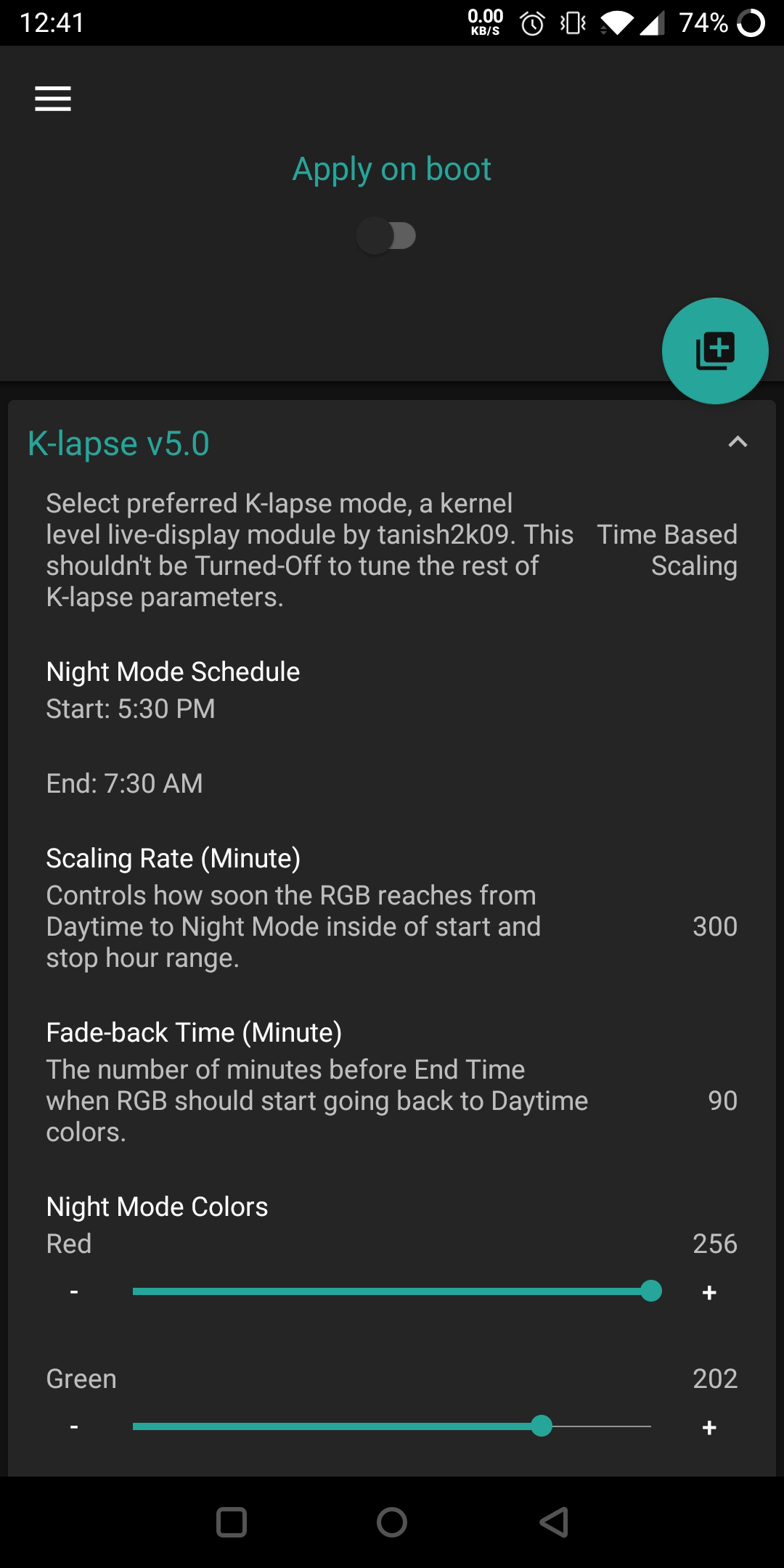