Space Trader is a port of the Palm OS game of the same name, created by Pieter
Spronck. A classic among Palm gamers of the era, it was named Freeware Game of
the Year by Handheld Computing in 2000.

This Android port faithfully reproduces the original game. Your goal
is to earn enough money, whether by honest trading or other, seedier means, to
retire to your own moon. Buy goods on one planet to sell to another, but watch
out for space pirates! If you're tough enough, hunt down pirates to earn rewards.
If that seems too above-board, try smuggling illegal items for spectacular profits.
Or, if you'd rather, become a pirate yourself and rob other traders of their goods.
Be careful, though. The police take notice of illegal activity... 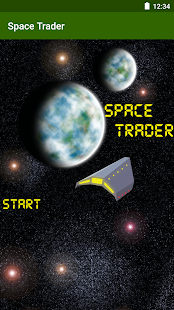 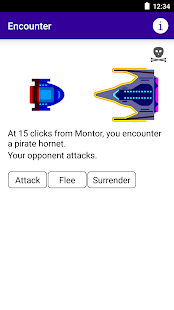