This is a fork of https://f-droid.org/packages/com.nutomic.syncthingandroid that brings major
enhancements like:
* Individual sync conditions can be applied per device and per folder
* Recent changes UI, click to open files.
* "Battery eater" problem is fixed.
* Android 8 and 9 support.
Syncthing replaces proprietary sync and cloud services with something open,
trustworthy and decentralized. Your data is your data alone and you deserve to
choose where it is stored, if it is shared with some third party and how it's
transmitted over the Internet. Syncthing-Fork for Android is a wrapper for
Syncthing that provides an Android UI instead of Syncthing's built-in Web UI.
Goals of the fork:
* Develop and try out enhancements together with the community.
* Release the wrapper more frequently to identify and fix bugs caused by changes in the syncthing submodule
* Make enhancements configurable in the UI, users should be able to turn them on and off
Comparison between upstream and fork at the time of writing this:
* Both contain the syncthing binary built from the official source at GitHub:syncthing/syncthing
* Syncing functionality and reliability depends on the syncthing binary submodule version.
* Fork gets along with upstream and sometimes they pick up my improvements.
* Strategy and release frequency is different
* Only the wrapper containing the Android UI is addressed by the fork. 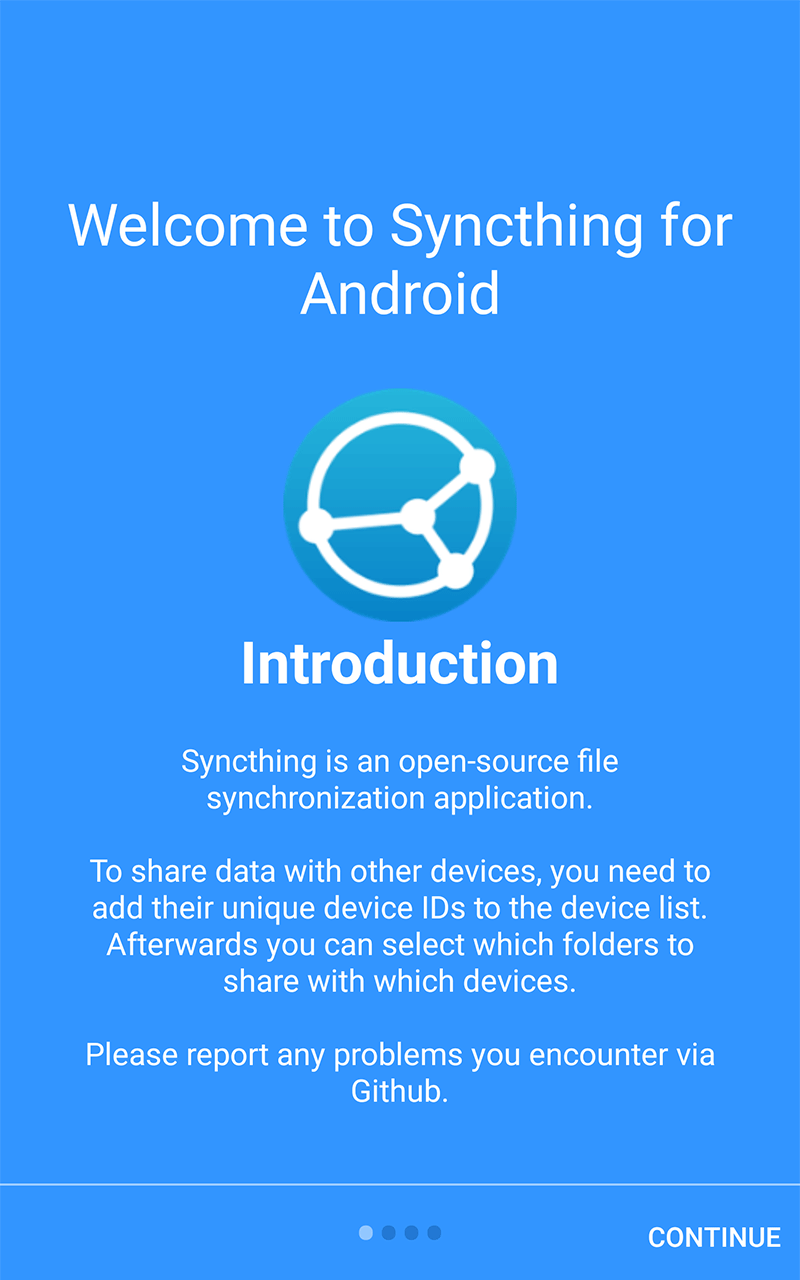 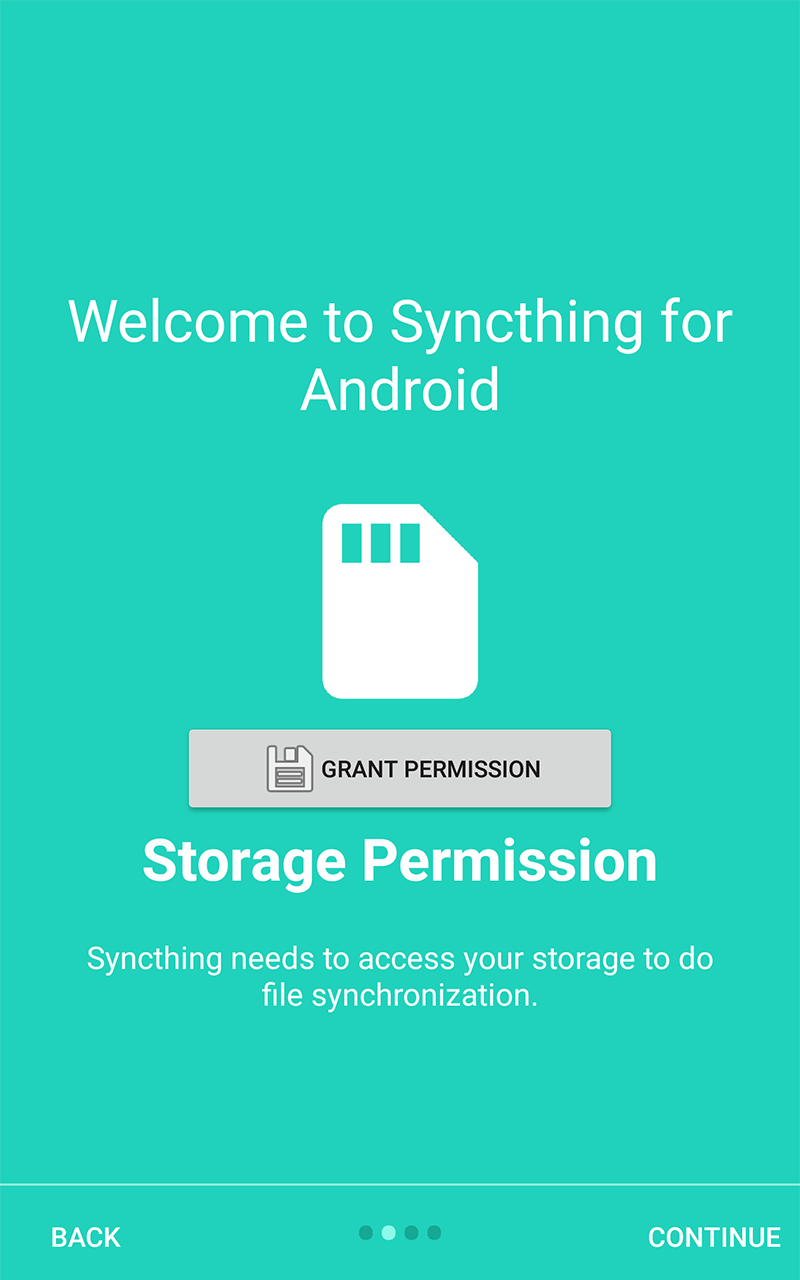 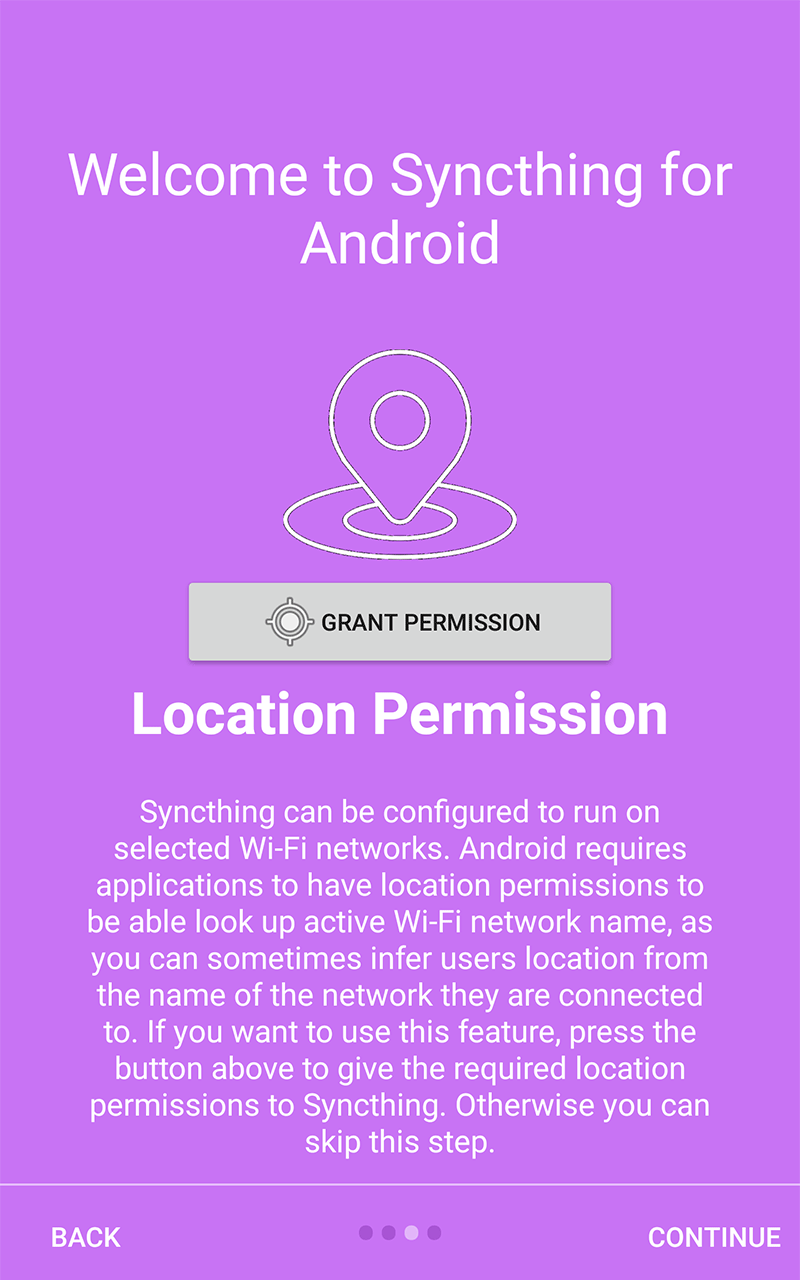