In order to use treehouses remote, it is required to download a custom Raspbian image that can be found [here](https://treehouses.io/#!pages/download.md) and flash it onto an SD card to be inserted into your Raspberry Pi.

With treehouses remote, you can:
* Get detailed software and hardware information of a Raspberry Pi
* Configure a Raspberry Pi through user-friendly interface
* Easily install and access services such as Nextcloud, Netdata, Transmission, MongoDB, MariaDB and Moodle on your RPi
* And utilize many more features! 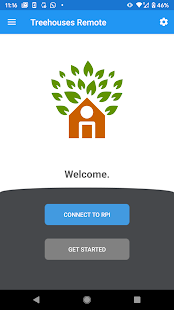 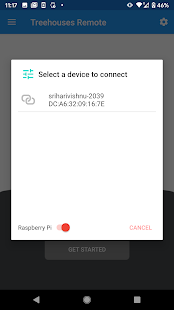